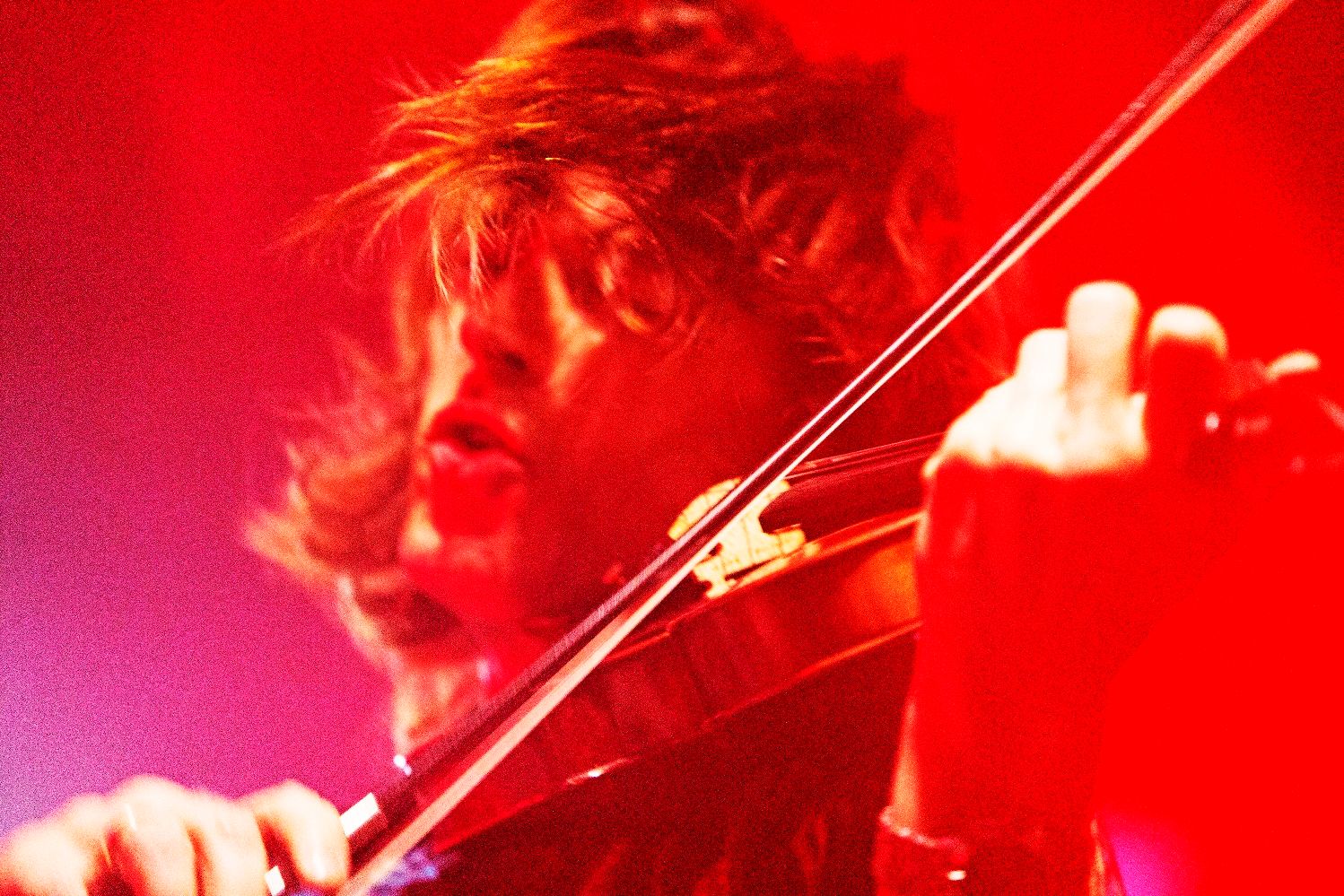 " I called the great French violinist Jean-Luc Ponty and I said ‘So, who's the new cat? Who's got the stuff?' And he said Zach Brock."
- Stanley Clarke

“...not only is he my favorite violinist in the world but he’s also one of my favorite musicians, period.”
- Michael League

“...audacious ingenuity and masterful command of his instrument”
- Jazz Times

Violinist Zach Brock is a sought-after soloist, educator, and sideman, as well as a Grammy Award-winning member of the band Snarky Puppy. Born to a musical family in Lexington, KY, he began studying violin at the age of four and performing publicly by the age of six. Zach’s improvisational skills were honed in the rich Chicago jazz scene while studying classical violin at Northwestern University. He released his debut album, Zach Brock & The Coffee Achievers, in 2003. Two years and two records later he was invited to perform at Carnegie Hall by trumpeter and composer Dave Douglas. Zach joined the band of legendary bassist Stanley Clarke in 2007 and that same year he and his wife, filmmaker Erin Harper, relocated to Brooklyn. From 2010 to 2012 Zach led a chord-less trio of violin, bass and drums called The Magic Number and since 2012 he has released three albums on Criss Cross Jazz, as well as two co-led projects with renowned pianist Phil Markowitz. In 2017 Zach formed a new chord-less trio with Matt Ulery and Jon Deitemyer. Their collective 2019 album Wonderment has garnered rave reviews and inclusion in the “Best of 2019” lists by Downbeat and Jazziz Magazines. Zach is most widely recognized through his twelve years of touring and recording with the genre-bending super group Snarky Puppy. He first recorded with them in 2008 on Bring Us The Bright and has appeared on five subsequent recordings that include the 2017 Grammy Award-winning album Culcha Vulcha and 2019’s Immigrance and Live At The Royal Albert Hall. A passionate educator, Zach has coached hundreds of musicians through the workshops of Jamey Aebersold and Mike Block, masterclasses at the Sibelius Academy in Helsinki and Carnegie Hall in New York, and as a five-year “Artist In Residence” at Temple University in Philadelphia. Zach remains a perennial coffee fanatic and skateboard enthusiast, and currently lives with his wife and daughters in the NYC area.