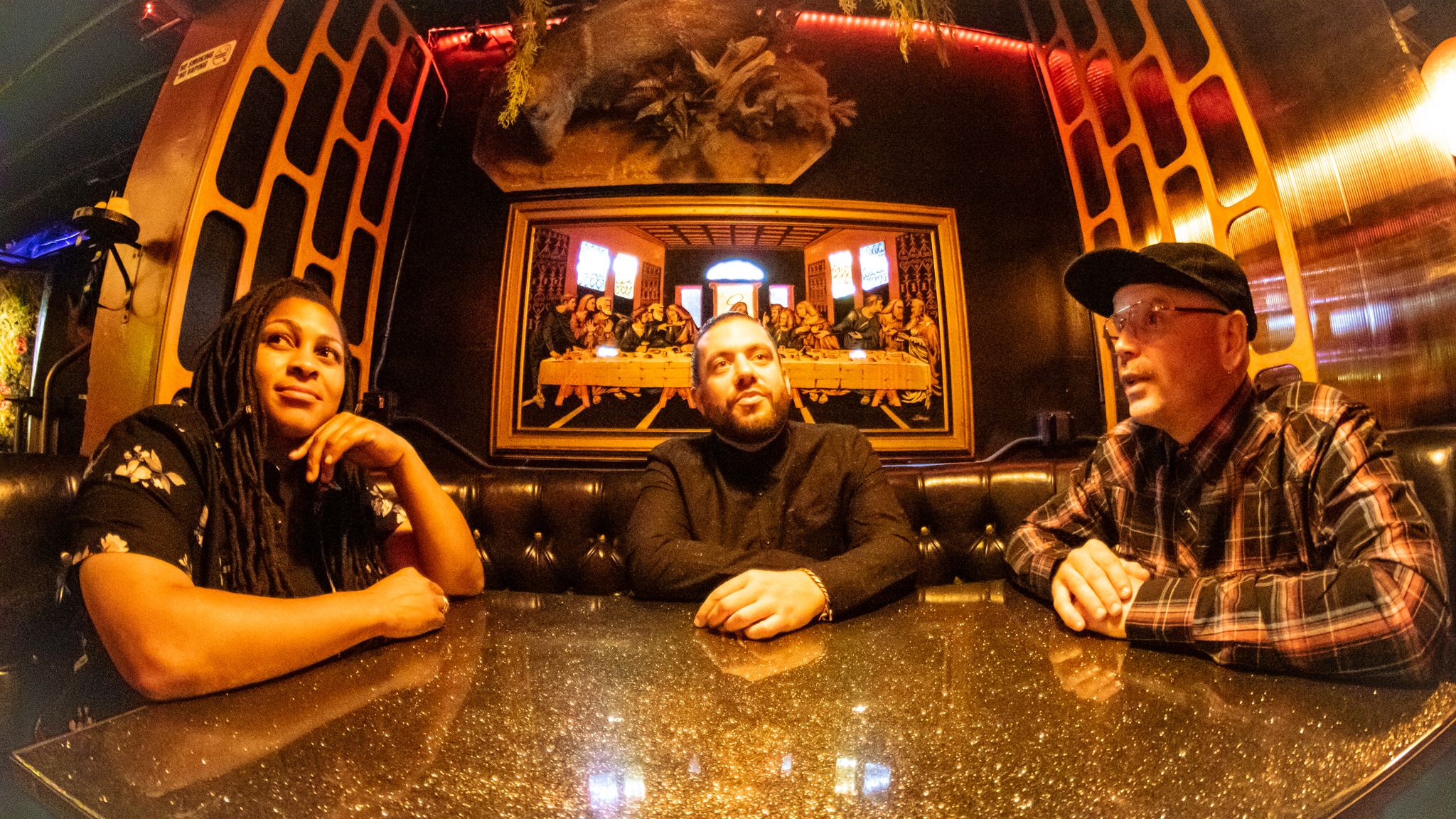 "The Nth Power achieve what few bands in their genre are capable of: that is, melding instrumental prowess to song-craft"  -Huffington Post

"Reverence is fantastic top to bottom. This soulful posse jam is perfect for a late-night drive." -Live For Live Music

"The Nth Power is gunning for your funk bone folks... super-clean grooves, big, full vocal arrangements and a sound that is as unique as it is infectious."  -Okayplayer

"The collective’s enchanting "Only You" pulled bodies together. The track’s harmonics and visceral delivery enveloped the newly connected spirits in a tidal wave of love.” -Consequence

"Every song was masterful, from the soulful “Only Love” to the political get down “Truth”. This was among the best funk and soul shows I’ve ever seen."  -show review, On Stage (Chicago, IL)

The Nth Power is a multi-genre playing, soul-preaching, funk machine that has exploded onto our beloved jamband scene with their truly unique combination of pure musical skill, a deep love/connection with their personal spiritualities, and a fan-base that is only getting more ravenous with each new release."
-"Live To Be Free"  review Music Marauders (Denver, CO)

The Nth Power is also available for these incredible tribute projects:

The Nth Power believes in the healing power of music. This all-pro alignment of sharp and seasoned musical vets delivers a transcendent blend of soul, funk, rock and rhythm and blues with multi-part vocal harmonies and songs that inspire audiences to dance, groove, make love or just stand there with goose bumps.

The band's electric live performances have been flooring audiences ever since the group formed in New Orleans during an impromptu jam during Jazzfest nearly a decade ago. After an EP, studio album and two live albums, the band returned in 2021 in support of their second full-length studio release, Reverence, which was featured on the first-round nominations ballot for the 2022 Grammy Awards.

The Nth Power hails from diverse musical backgrounds, races and creeds, but the universal language of love and its power to change lives is the thread that binds them. The trio features drummer Nikki Glaspie, whose credentials include Beyonce, Maceo Parker, Dumpstaphunk and countless more; guitarist and lead vocalist Nick Cassarino, known best for his previous work with Jennifer Hartswick and Big Daddy Kane; and bassist Nate Edgar of reggae giant John Brown's Body.

“It’s my dream team,” said Glaspie, “each one of us is a songwriter, so when we get together, everything becomes that much stronger.” Beyond raw skill, however, Glaspie cites a deep spiritual connection as the glue that binds them together. “Music is what brought us together, but it's the spiritual bond that makes us play so in touch with each other,” she explained.

Simply put, there is something pretty magical happening in this band, and they’re only just getting started. “Were going as far as you can go on the planet Earth and playing music,” explains Glaspie, “I don’t know how many times we’ve said it, we are so blessed.”