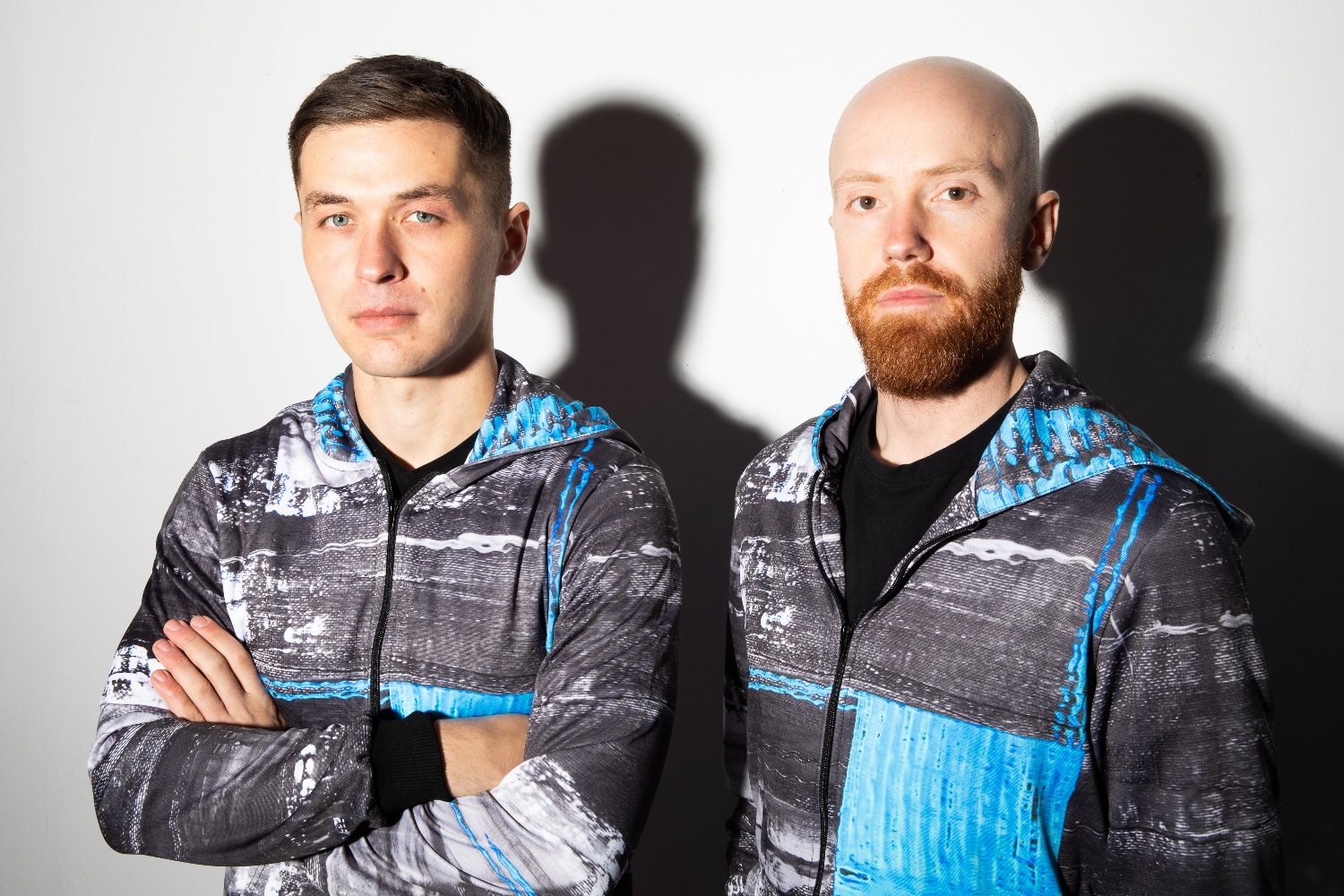 “It’s pretty fun to listen to.”
- Anthony Fantano of The Needle Drop

• Currently have over 144,240 monthly listeners on Spotify

Originally formed in Brooklyn, NY in July of 2014, Sungazer has brought their unique blend of hard-hitting Jazz Fusion, 8-bit, Progressive Rock and EDM to audiences in the U.S. and Europe. Sungazer explores the human element of improvisation within the context of modern electronic music. Exciting, hard-hitting, and never predictable, Sungazer creates music aimed squarely ahead into the 21st century. They released their sophomore EP entitled Sungazer, Vol. 2  in 2019.