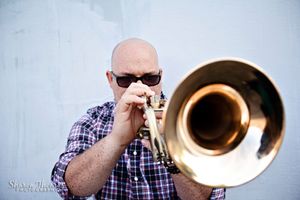 Review of: Ready to Roll
"Farnell Newton delves into the elements of life on Ready To Roll as effortlessly as he does into the many shades of jazz and soul to deliver a strong album that is vivid in color and rich in texture and, most importantly, won’t see you reaching for the skip or stop button."

Review of: Peace + Love
This is what you call “grown-up soul.” The latest track from versatile trumpeter Farnell Newton—his resume includes stints playing with Bootsy Collins, Jill Scott and another Portland powerhouse, Liv Warfield—has a classic, supple Soulquarian groove and features understated vocals from singer Jarrod Lawson and local funkateer Tony Ozier, who promise to continue combating the world’s ills by spreading positive vibes through music because “I don’t know what else to do.” Newton himself flutters in with a solo at the end, and the world does indeed seem to nestle into blissful calm, if only for the moment. (MS)
~Willamette Week, March 2015

"Still considered a young lion of the local jazz scene despite deserving tenure, trumpeter-producer Farnell Newton has his hands on just about everything cool and funky happening in Portland. His name on a bill serves as a seal of freshness."
~Willamette Week’s Finder 2012-2013 - Casey Jarman

“Like his fellow barons of brass Jeff Bradshaw, Saunders Sermons and Trombone Shorty, Farnell has truly proven that he is equally capable of being a member of the band or a solo act.”
~SoulBounce, March 2015
www.farnellnewton.com 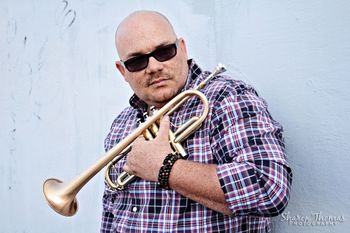 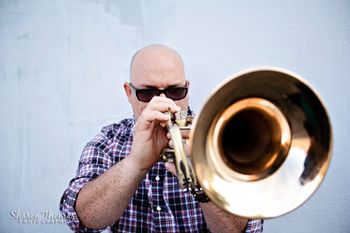 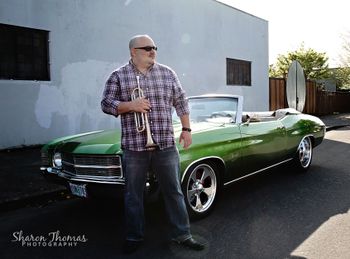